What is the Socratic Method? 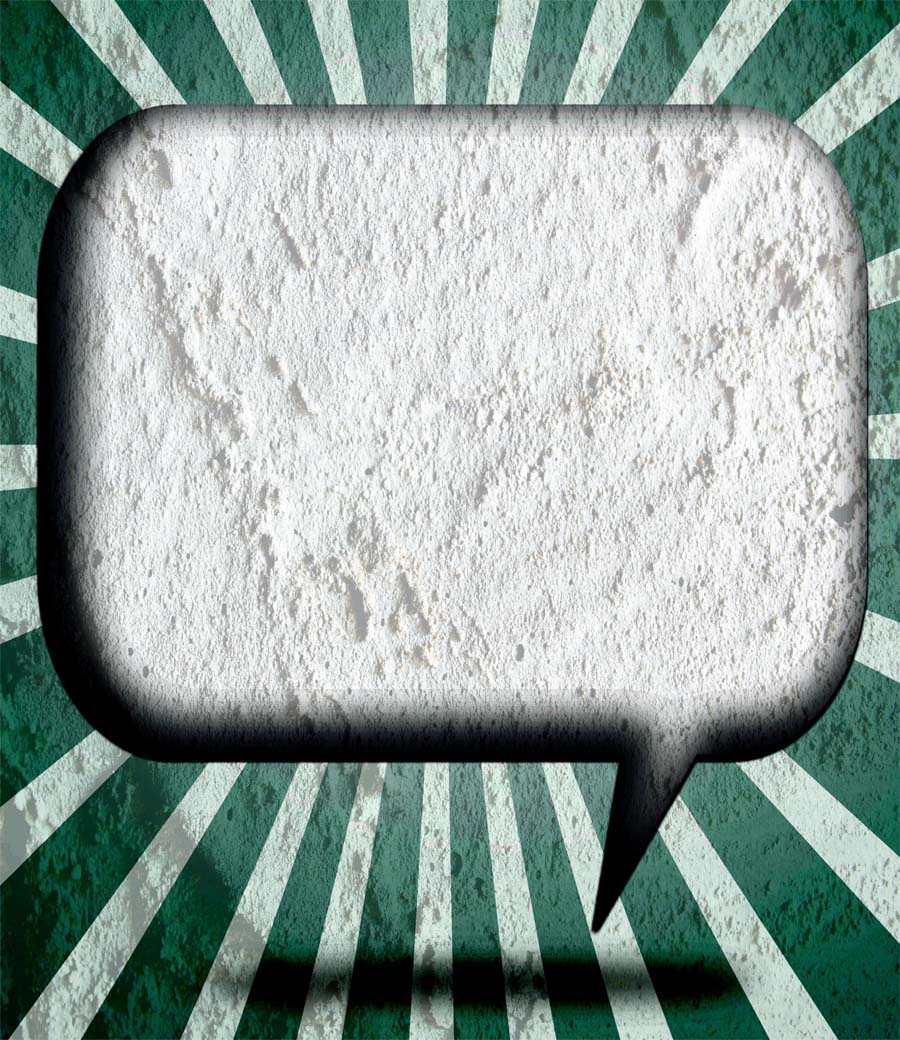 What is the Socratic Method?

Origin Story: The Oracle and the Sidekick

Chaerephon
Who is the wisest of men?
‍
Oracle
(pausing for effect)
There is NO MAN wiser than Socrates.

She smirks and returns into the temple.

This is a reconstruction of a real encounter. Socrates did mull over the Oracle’s ambiguous statement, and it’s what launched his career as a public intellectual in Athens. He was considered physically unattractive, with a snub nose and a pot belly, and did the reputation of the less-than-hygienic absentminded professor no favors with his rather sloppy habits. However, he became a famous, influential philosopher even in his own lifetime — and so infamous that the state ordered his execution.

Many of us are familiar with at least Socrates’ name, and might know that he was a mentor to Plato. But what exactly were his famous methods — and how are they used in education today?
‍

An important concept for Socrates was aporia — a concept with no strict analogue today, but which could be approximated as an unresolved internal tension, brought about by raising a series of questions. For example, a student, a visiting foreign diplomat, or even a local woman (Socrates was unusually democratic for a man of his age and class) would define some concept, such as courage or virtue. Socrates would poke holes in the argument, until his sparring partner would often concede that the original statement was logically flimsy.

Even at the time, the method attracted detractors. For one, although it’s excellent at uncovering internal consistencies in an argument, it has less to say about the truth claims of the argument itself. For instance, if your child asks you why the sky is blue, and you reply, “well, it just is,” or make up some logical-seeming but ultimately false reason, that doesn’t negate the fact that the sky does indeed appear blue during the daytime. Watch this Socratica video if you want to come to this dialogue prepared.
‍

For another, when this method isn’t judiciously employed, it can lead to certain students hogging classroom time. In a 2004 study from Harvard Law School, the investigators found some troubling disparities in who is speaking up:

The study also showed that 10 percent of students accounted for nearly half of all volunteered comments in first-year law classrooms.

That means that 90 percent of students in those classrooms at the time were barely piping up. This author was of those outspoken types — to the point that my rather strict elementary school decided to just have me skip a grade, because I had a tendency to finish my work quickly and yap away with my fellow 8-year-olds. Understandable, perhaps, but when this dynamic persists in law schools decades later, it can feel unbalanced.

And who are the students hanging back?
‍

More recently, according to a 2012 study at Yale Law School, men made 58 percent of comments in the classroom, while women made 42 percent.

While progress has certainly been made in the past decade towards awareness of how the classroom can be a welcoming place for students of all backgrounds, some students will naturally hang back, whether through temperament or a phobia of public speaking. In my graduate program, one of the most diligent students and one of my friends was an international student. She confided in me that it took her a minute to gather her thoughts, and she strongly disliked the more combative nature of our classroom discussions in this course. It's important to keep these sorts of differences in mind before evaluating students' participation in Socratic-style seminars.

A lot has changed in the 2500 or so years since Socrates’ times. Slavery is outlawed. Women have legal rights as citizens. There’s no state religion in the United States mandating what gods you must worship and how to sacrifice goats accordingly. Many of these changes arose out of the Enlightenment philosophy of the 1700s, which sprang from engagement with ancient texts on the nature of freedom and human rights.
‍

In light of this, how can you use the Socratic method in your own teaching? Here are some ideas we have from our experiences as Socratica educators:

We get lots of questions here at Socratica HQ about our name. Like the Oracle’s utterance, it might seem like a head scratcher. Where did this name come from? And how do you even begin to pronounce it?

We say it like this: So-KRAT-i-ca, as an homage to the Socratic method. We believe that learning for one’s self is ultimately the only way to truly learn anything. When watching one of our videos, we always encourage you to pause, think about what you've just learned, consider if it fits in with what you may already know, and dig into any seeming paradoxes.

Questioning your own assumptions, not worrying too much about what other people think, and knowing your own deepest convictions — these aspects of Socrates’ life and teaching methods were what inspired our company, and we hope to inspire millions of lifelong learners to attain the wisest versions of themselves possible.