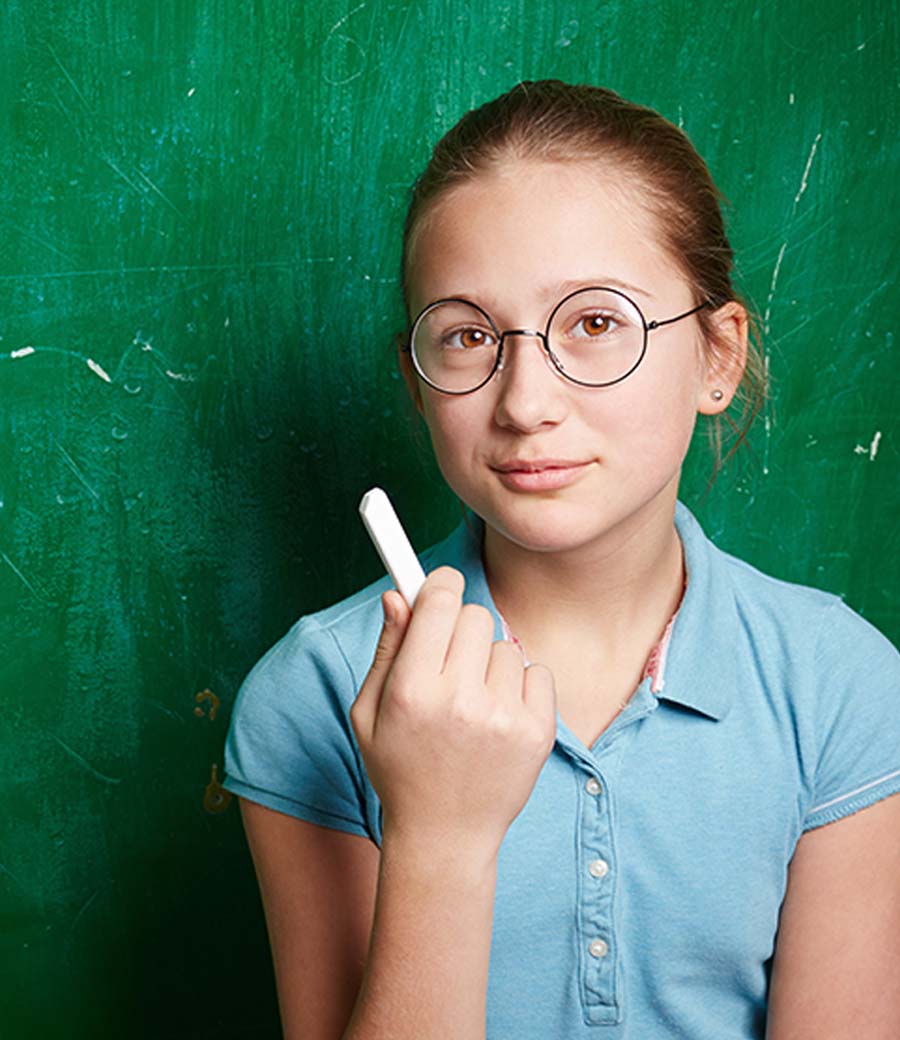 Mathemaphobia: the Hidden Origins of a Meme

My first question when researching this topic — is math anxiety even a thing? — yielded somewhat surprising results. Like disco and gas rationing, the phrase “math anxiety” was a meme in the late 1970s, and just as quickly, fell out of fashion.

Just look at its precipitous rise and steady decline in published books indexed by Google, and compare that with the steady rise of the idea of anxiety disorders — still only half as popular as math anxiety was at its peak!


If, like me, you weren’t alive during the Carter-to-Reagan years and don’t remember this meme firsthand, it was truly ubiquitous forty years ago. The narrative went like this: we Americans had divided the world into “math people” and “non-math-people.” Elementary educators, not trained as specialists in advanced mathematics or engineering, themselves internalized a phobia about math and teaching its fundamentals to young children. Thus, the cycle perpetuated and the Cold War stakes ratcheted up as we also had anxiety about our relative performance against rival nations in STEM.

But who first put this idea into print? It was a nun—Sister Mary Fides Gough (O.P.) —who taught math at Catholic schools from sixth grade through the junior college level. She published her article on mathemaphobia in 1952. Her term for an internalized negative reaction to math (a portmanteau of mathematics and phobia) never really took off, but the underlying concept did three decades later.

She claimed that “Mathemaphobia needs no defining.” With apologies to Sister Gough, we will now do just that.

Defining Math Anxiety — What It Is, and What It’s Not

During the initial fad surrounding “math anxiety,” the term covered wide ground — everything from what we would now recognize as dyscalculia, a learning disability, to a simple aversion to doing mental math. Sally Brown from Peanuts was something of a standard bearer for the latter camp — her wild guesses and obvious distaste for the subject supplied creator Charles Schulz with plenty of humorous moments.

The most likely precipitating factor of math anxiety among the general public was the rise of the so-called New Math: just as ubiquitous and even more controversial than Common Core standards in our own century.

New Math was shorthand for far-reaching changes to how math was taught, especially at the elementary levels, in the 1960s and 1970s. Influenced by the academic work of Nicolas Bourbaki, New Math eschewed the “traditional” elements of teaching math that emphasized rote memorization — for example, the times tables — in favor of more abstract approaches, such as set theory. Morris Kline, himself a professor of mathematics at NYU, penned a bestselling book, Why Johnny Can't Add: The Failure of the New Math, in 1973.

Regardless of the merits of this method of instruction, it makes sense that parents who had been taught elementary-level math using the “Old” Math methods were baffled by their children’s textbooks asking about parts of whole sets and other abstruse concepts.

Even Richard Feynman had this to say in a textbook about New Math:
‍

If we would like to, we can and do say, 'The answer is a whole number less than 9 and bigger than 6,' but we do not have to say, 'The answer is a member of the set which is the intersection of the set of those numbers which are larger than 6 and the set of numbers which are smaller than 9' ... In the 'new' mathematics, then, first there must be freedom of thought; second, we do not want to teach just words; and third, subjects should not be introduced without explaining the purpose or reason, or without giving any way in which the material could be really used to discover something interesting. I don't think it is worthwhile teaching such material.

We've bolded the portion that stands out to us — in the middle of the 20th century, students were simultaneously told that improving their STEM performance was essential to a cultural and real victory in the Cold War, and their parents, instructors, and fellow students were often hazy at best on what their math textbook was even talking about.

(Here at Socratica, we like to think that we approach set theory in a more dynamic, intuitive way — but we also believe that students need a basic number sense before grappling with this more abstract material.)

In other words, Math Anxiety is best understood when you firmly plant it in the era and circumstances under which it was first identified.

Math anxiety is NOT a psychological disorder, and it need not be a lifelong impediment to learning and even enjoying math as a subject and discipline.

Math Anxiety in Pop Culture, and by the Numbers

Every culture has its taboos and the topics about which polite society deems it acceptable to not enjoy. If you have a full-blown phobia of, say, flying, that is holding you back in your professional or personal life, there are recommended therapies (usually of the cognitive-behavioral school) to help you address the underlying phobia. The research is clear — flying is much, much safer than the drive to the airport, but evolutionarily, our brains may look out a plane window, see that you’re 10,000 feet above solid ground, and your limbic system might freak out.

With math, different countries’ students report far differing levels of anxiety both before and during assessments of mathematical performance. There’s not a tight, predictive correlation between reported math anxiety and actual math performance. As this Atlantic Monthly summary of a PISA report for 2014 shows, the countries with the highest performance in math (all in East Asia, including China, Singapore, and South Korea) had students with slightly-above-the-mean levels of math anxiety.

Where were the worst mathemaphobes?

It was a diverse list: Thailand, Argentina, Brazil, Thailand, Jordan, and Mexico. There’s no obvious unifying pattern to these countries

Math anxiety is dominated in the popular press by culturally-specific US examples. Just take this cartoon from Gary Larson of the Far Side:

From miles per hour to two major American cities, it’s obvious this joke is by and for students in the United States. However, as educators, it’s worth examining our own biases: and being open to what does work around the world.

Teaching the Teachers: Addressing Math Anxiety and Its Myths at its Roots

Math pedagogy has mostly moved on from the heyday of New Math, and so have social attitudes. The Barbie doll saying “Math Class Is Tough!” has been replaced by many movements to get kids into summer camps for learning to code.

The perception of math has changed in the past half-century from something only for nerds to something that can unlock greater career opportunities. In a society with steadily rising income inequality since 1980, parents are much more likely to encourage their children to pursue a degree in STEM in the United States, with its promise of a likely high-paying career path. However, initially-declared STEM students are the most likely to change their major during college, with Math being the major with the highest rate of attrition of all.

In short, “Math Anxiety” is not as commonplace of a cultural meme, but underperformance in math and a lack of confidence in the subject, even at the university level, still appears to be. Here are Socratica’s brief but not exhaustive suggestions for the mathemaphobes in your life (even including you, if that applies):

August 5, 2022
Inspiration
At what age do students learn algebra around the world?
Read More