Welcome to the Socratica Foundation 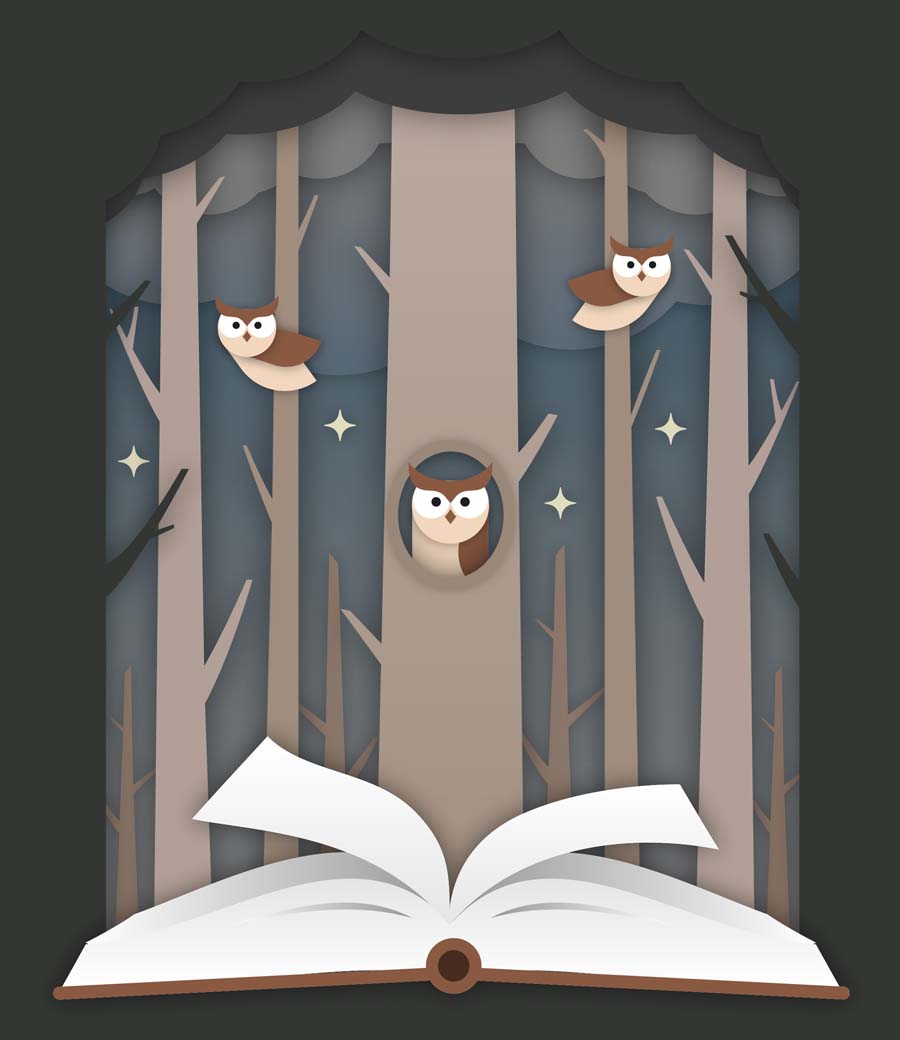 Why did we start the Socratica Foundation?

What follows is a very frank discussion about money. If you are squeamish about such things, you would be wise to leave now. But for the stout-hearted amongst you, prepare to hear about the stark fiscal realities of online education.

Socratica was started by Kimberly Hatch Harrison and Michael Harrison, two Caltech grads who were very thankful for their chance at a world-class education. We knew that not everyone had that access to education, although we firmly believed that everyone deserved the opportunity to learn as much as they wanted.

Education deserves to be funded.

We've been making educational videos for Socratica on YouTube for about ten years now. For most of that time, we have been self-funded. We have always loved learning, and you should support what you love. So we quit our jobs (Kimberly was a scientist and educator; Michael was a mathematician and computer programmer) and dedicated ourselves to making free educational materials for the world.

We created hundreds of high-quality videos teaching math, science, and programming. Over the last decade, we grew our main channel to over 750,000 subscribers. Combined with our smaller channels (Socratica Kids, Socratica Português, Socratica Español), well over a million people have chosen to learn with us. For former classroom instructors, having that kind of reach is mind-blowing.

Important note: we did not draw a salary. Everything we made, we put right back into Socratica.

We learned how to operate our online educational business on a shoe-string budget, doing everything ourselves: writing, filming, and editing. We were self-taught filmmakers and first-time small-business owners, so of course we made lots of mistakes along the way! But over the course of ten years, we learned a lot of important lessons about what we could do on our own.

“Support what you love”

Here's how we funded our work:

Many videos will never pay for themselves, because they are about niche, in-depth, specialized STEM educational topics. As educators, we recognize that it's more important that our video truly teaches a topic, rather than chasing viral popularity. At Socratica, the learning always comes first. We like to say with Socratica, you #LearnMore.

Next comes the hard part.

What part of our Socratica work simply cannot thrive on its own, without philanthropy?

Our Socratica Kids channel has SMART + FUN videos for the youngest learners, teaching kids (grades K-5) about our world—with the help of some puppet friends. We've made videos about animals, planets in the Solar System, how computers work, and all sorts of topics for curious kids. We were growing steadily, gaining views and subscribers every month, when the big bad wolf came after us: COPPA (the Children's Online Privacy Protection Act).

The US Federal Trade Commission (FTC) began enforcing rules against advertising on kids' programming in January 2020. Google/YouTube was fined the astronomical sum of $170 MILLION for violating COPPA regulations. As part of their settlement agreement, YouTube instituted a number of restrictions on kids' channels, including prohibiting targeted ads that paid well. Other cuts included turning off the comments, channel notifications, and community features, removing the merchandise shelf,  and blocking the ability to add any kids' videos to playlists or to save a video to "watch later." The larger kids' entertainment channels that had "brand deals" with toy companies survived, but effectively, our humble educational channel was out of business.

High schoolers are a special set of learners. They're ready for more sophisticated content than what we present on our Socratica Kids channel, but at the same time, they're not being served by our fast-paced, "college-and-beyond" lessons on our main Socratica channel. High school represents a unique opportunity to reach people at that moment when they first learn about advanced ideas in math and science. It can either go very badly (just think of how many people have math phobia) or it can be the beginning of a beautiful adventure.

Because of the specter of COPPA (we were badly burned before) and the possibility of even more onerous rules being introduced for viewers up to age 18, we shelved our plans for a new channel to teach STEM to high school students. Socratica High would remain only a twinkle in our eye, until the formation of the Socratica Foundation made this work a possibility once more.

Our first project for Socratica High will be Algebra. Stay tuned!

When we first started our Socratica YouTube channel, we were ambitious and naïve. We made all kinds of videos, for all kinds of audiences, including people who spoke Spanish, Portuguese, French, German, and Russian. We quickly learned that each audience wanted their own channel. We listened, and set up separate channels, with hosts who were native speakers, delivering carefully translated scripts. This was greatly appreciated by the viewers who were unfortunately very used to getting "hand-me-down" content, made from poorly dubbed or subtitled English media.

But now we had a new problem—we were faced with juggling production for seven channels. We realized that we simply didn't have enough hands to keep all those balls in the air, so we focused on just those channels with very engaged audiences: Socratica, Socratica Kids, Socratica Português, and Socratica Español.

Sadly, we arrived at the conclusion that while we could eke out enough income to keep the lights on at Socratica and Socratica Kids (our English-language productions), we were always in the red for our Portuguese and Spanish channels. YouTube ads for these channels paid only a small fraction of what we earned on our English channels. We tried Patreon campaigns, but they suffered from the same underlying issue—we could only raise about 1/4 to 1/5 as much funds as our English-speaking channel, yet production costs were the same (actually higher, because we had to include the cost of translation).

We decided to pause production on these channels. To this day, on our main English channel, we get comments asking us to return to Socratica Português and Socratica Español. The audience is there, eager to learn.

Where do you come in?

If you agree that everyone deserves the right to pursue knowledge, you can join us in our efforts. When you support the Socratica Foundation, you give people around the world the chance to learn and grow with us.

Thank you for listening.

Kimberly Hatch Harrison is an author, educator, and scientist. She is the co-founder and president of the Socratica Foundation.

May 25, 2022
Inspiration
How Important is Class Size?
Read More